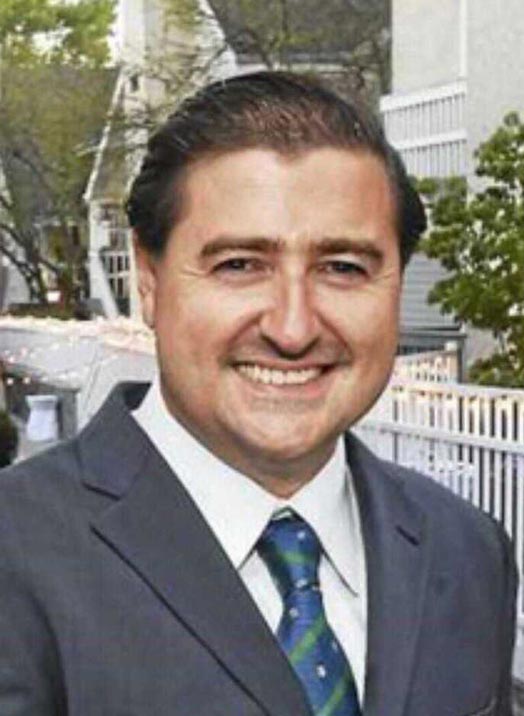 Juan has more than 16 years of experience in the real estate and finance industry in CT. He has been a  lender to and an owner of multi-family housing units, apartment buildings, commercial properties and  hotel properties.

Between 2004 and 2007 Juan was a Director of Southern CT Bancorp and the Bank of Southern CT,  where he lead the banks’ Technology Committee.

In 2009 Juan founded NHR Properties, a real estate management, investment and development venture.  From 2010 and until 2018, Juan pursuit the redevelopment of close to 250 apartments in New Haven, 40k  square foot of commercial office conversions, the acquisition and renovation of the former Marriott  Residence Inn in Long Wharf, now called the New Haven Village Suites, and the conversion of office to  apartments of New Haven’s first high school, a historical landmark called The Palladium building, circa  1855.

On the social justice side, Juan has been a strong proponent of boosting work force and middle income  housing as a way to attract employees closer to cities while reducing teacher turnover in New Haven’s  school system.

Juan’s most recent project is called KNOWN. KNOWN is a startup that is in the business of providing  physical and virtual spaces, content and services to work, learn, coach and meet entrepreneurs, free  lancers and small businesses. Today KNOWN showcases around eight local entrepreneurs every month,  proving businesses with online tools to promote their business and think through strategically about their  business. KNOWN is in plans to start a growth academy and bootcamp called KNOWNpreneurs in the  Fall of 2020.

The work that Juan has done in New Haven has been featured in several news articles and has been a  guest speaker with the CCIM realtor association, the Marcum Regional Real Estate Conference and was  awarded the Greater New Haven Chamber Developer Investor Award in 2018.

Aside from his business interests, Juan is also an active participant in several boards including New  Haven’s Town Green Service District, the Connecticut Lodging Association, the Greater New Haven

Chamber of Commerce Economic Development Committee, Liberty Services, an organization serving the  homeless in New Haven and Guilford Savings Bank Board of Corporators.

Juan attended Babson College in 1996, getting a business degree in Entrepreneurship and in 2001  attended Boston College where he obtained a MBA in finance.

Juan has been a resident of Guilford since 2009, where he lives with his wife and four children.